Drink Driving Penalties in the UK 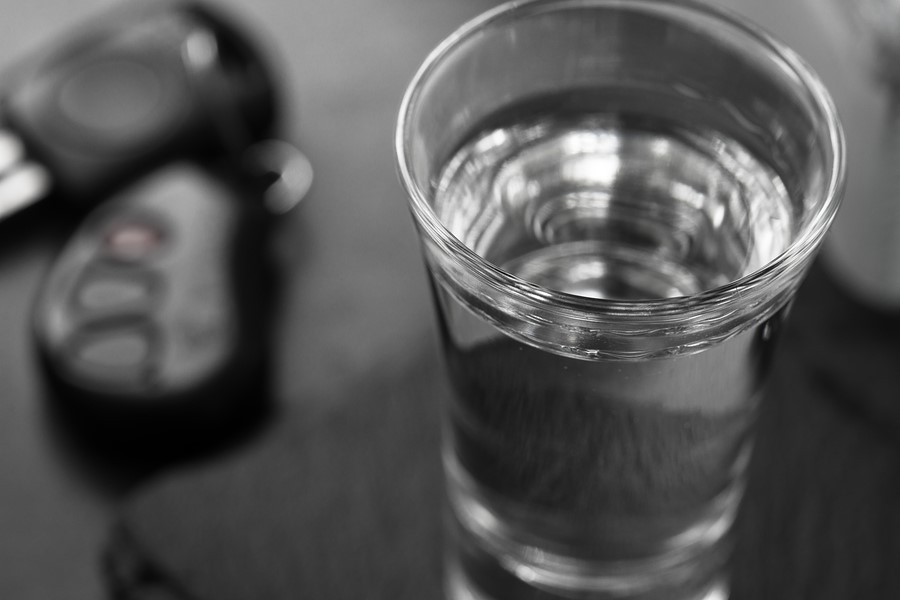 The reality is that there is a large number of possible outcomes when it comes to driving under the influence, and circumstances can vary massively. You could face a hefty fine, be banned and you could even be imprisoned if you are found guilty of driving while under the influence. Here we take a look at the essentials of UK drink driving law.

What is considered to be over the legal limit?

A lot of people believe, and are taught, that there are certain things that they can do to reduce their blood alcohol limit. Unfortunately, the reality is that a number of factors come into play when determining how quickly alcohol will leave your system. These factors can include your weight, sex, metabolism, how much you have eaten, and even whether or not you are currently stressed!

What will the punishment be?

One of the things that most motorists worry about when they are caught drink driving is a ban. The reality is that under the current UK drink driving law, you could be banned from driving for a minimum period of 12 months. If you are convicted twice within a period of ten years, then this ban goes up to three years.

If you are facing a conviction for being in charge of a vehicle while over the limit then we would recommend that you seek out professional advice from our drink driving solicitors. This is because a large portion of these cases can be dealt with effectively by a professional solicitor, as usually the justice system cannot prove that you were actually driving the vehicle.

If you are convicted of being in charge of a vehicle whilst over the limit then you could face up to 3 months’ imprisonment, up to a £2,500 fine, and a possible driving ban on top of that – unless you have been driving for less than two years, in which case you would have your license revoked entirely. In these circumstances, you would have to retake both parts of your driving test. On top of that, your car insurance would go up significantly.

The penalty for actually driving, or attempting to drive a vehicle while you are under the influence is more severe, as you could face up to 6 months’ imprisonment. On top of that, you could receive an unlimited fine and a drink driving ban that lasts at least a year. If it is not your first conviction for drink driving within a decade, then that ban will go up to three years.

A lot of people who are given drink driving bans are offered a simple rehabilitation course, and on the completion of the course their driving ban is reduced. You do have to pay for this course, and it usually costs up to £250. We would highly recommend it, as it can result in you being back on the road quite quickly. You should try to decide whether or not you want to take the course before you go to court, as you will be forced to decide on the day.

We would strongly recommend that you always reach out to specialist motoring solicitors if you are found to be driving while under the influence. This is because the solicitors can perform a number of checks with regards to your case, and if they find anything untoward (for example, an issue with police procedure), then the case against you could be dropped.