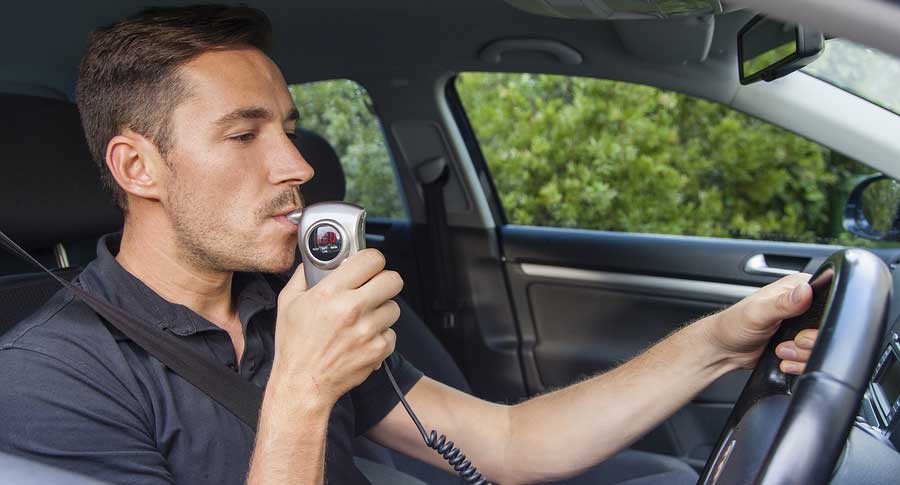 Wearable tech, virtual reality, and now extremely large, 5-door breathalysers. You will have probably heard already of the smart cars on the horizon – Google's own recently hit the headlines for hitting a bus (no alcohol involved according to reports) – well the current talk is of breathalyser smart cars.

The US National Highway Traffic Safety Administration (NHTSA) has been involved in developing an ambient breathalyser with major car manufacturers that will stop people from driving their cars while over the drink drive limit.

The Driver Alcohol Detection System for Safety (DADSS) draws on some incredible tech innovation in order to pick up on the alcohol levels of drivers, with not only a passive breathalyser mounted to the steering wheel – meaning that the driver can have their breath-alcohol levels tested while breathing and behaving completely as normal – but also an infrared light system connected to an engine start button that will detect the amount of alcohol in the driver's blood. Too much alcohol in the body and your car simply won't start.

The number of drink driving fatalities in the US and UK

An estimated – and frankly shocking – 10,000 fatalities every year in the US are related to drink driving, while there are around 230 drink driving-related fatalities a year in the UK (following a significant fall in numbers in part a result of recent successful government campaigns to raise awareness). So with the possibility of these advances becoming a standard feature in cars in the near future, many are hopeful that they are on the threshold of witnessing a massive drop in these figures.

Meanwhile, the research into tech solutions for drink driving does not stop with the NHTSA. Besides the fact that Toyota have been conducting research in a very similar field over the last decade, there are a number of apps available for drivers who want to guard against being over the drink drive limit.