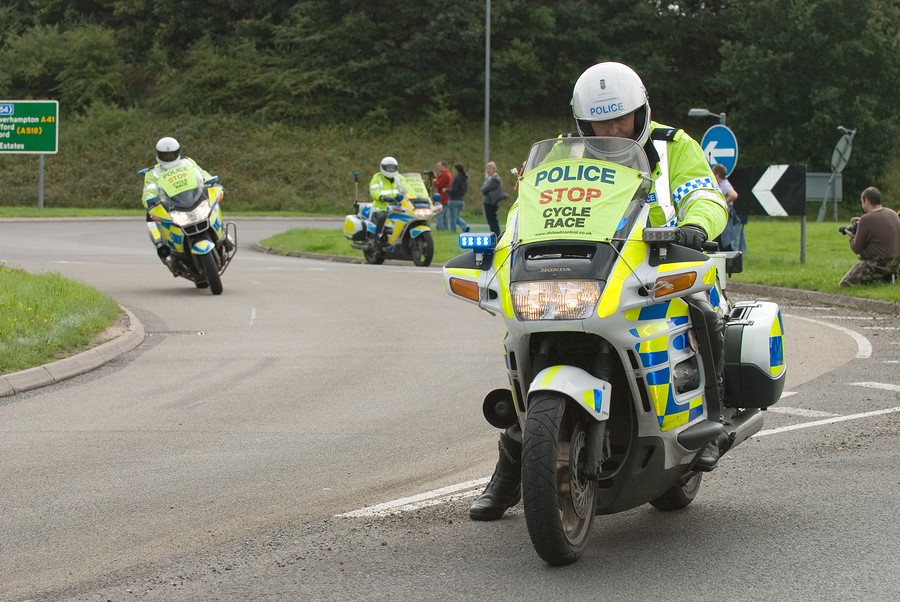 UK Drink Driving Laws carry severe penalties upon conviction, including a none discretionary 12 month driving ban. However, their application and moreover the role of the Police in their initial stop, and breath testing, is subject to stringent procedure. It is possible therefore, that if these procedures are breached by the Police at any stage, then this can be used by a drink driving solicitor in your defence. This is not looking for loopholes, but ensuring that set procedures are properly followed and therefore, that any convictions are sound.

It is important therefore to understand your rights as a motorist if you are stopped by the Police and asked to give a breath test. At all times, the involvement of a drink driving solicitor is best from the earliest possible moment that you think you might need one.

The Police cannot simply stop you and ask for a breath test. What they must do is satisfy strict criteria. They must reasonably suspect that you have been drinking alcohol, and that you have therefore committed an offence. This suspicion can be on the basis of their observations of your driving, that they understand you to have committed an offence, or that you have been involved in a Road Traffic Accident (RTA). It is often the case that as a matter of course, with any RTA, the drivers are routinely breathalysed just to make sure. This fact has led to many convictions the morning after the night before, when there remains alcohol in the body. The individual driver may not seem to be at fault for the RTA, but it is likely that each driver will be tested. If you fail to stop following a Police request then you may be committing an offence. Suspicion of drinking may be on the basis of the driver’s own admission, slurred speech or the smell of drink. This suspicion will result in a breath test being required.

If you are asked to give a test, then you cannot refuse without a “reasonable excuse”. What is likely to constitute reasonable is a medical condition that will not allow you to give a breath sample. Failure to give a sample without reasonable excuse is an offence in its own right, and carries penalties.

If you pass the test, then you will be allowed to go in most circumstances.  However, if the reading shows a level in excess of the UK Drink Driving Laws, then you will be arrested and taken to the Police Station. There you will be subject to two further test and it is these results that will be the basis of any charge and/or conviction, with the lower of the two being used.

If breath cannot be measured, then the Police Station will facilitate a blood or urine test. But this has to be on the basis of medical grounds. Blood is split into two viles and must be taken by a medical practitioner. The driver will be offered one vile for independent testing, whilst the other is sent away for Police testing. Urine samples do not require a medical trained professional. Failing to provide a sample is an offence in itself – reasonable excuses include being medically incapable to give one, but do not include awaiting a consultation with a Solicitor.

Once the samples are taken or the breath tests are produced the driver, may either be charged and bailed to appear before the Court, or let go, if the samples/tests prove negative. Breath tests on the cusp may lead to further tests being required prior to charge or release.

As harsh as the UK Drink Driving Laws are on offenders, they are also strict in terms of procedure, to ensure that all convictions are obtained correctly and in line with established protocols. If you are stopped by the Police it is best to know what to expect and if you do find yourself in trouble or worried, then it is best to obtain representation from a drink driving solicitor, as soon as possible.