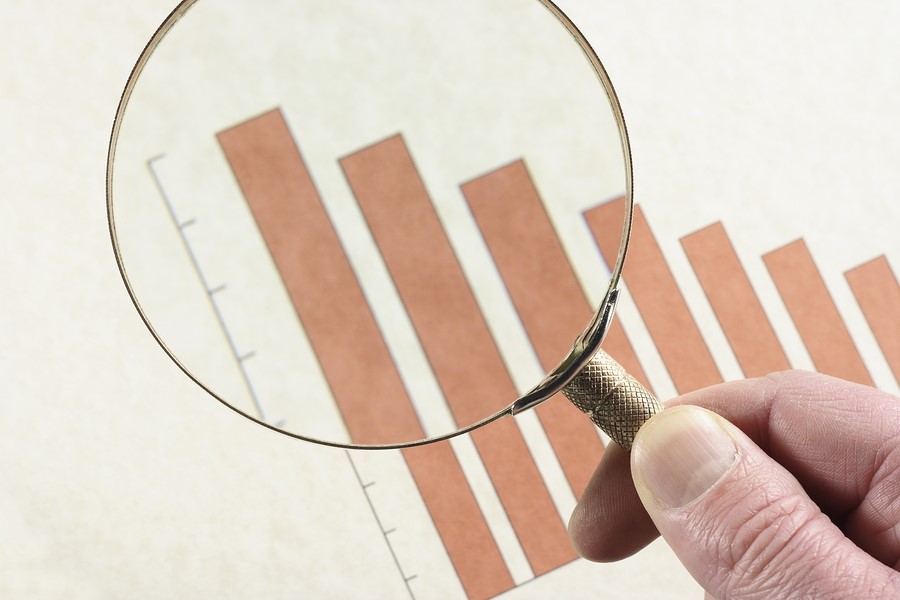 You know what they say about statistics? That’s right, they can prove whatever you want them to, it just depends on how you ask the question. Yet it’s difficult to deny the compelling nature of UK drink driving stats and the great strides that the country has taken in combatting the dangers of driving under the influence.

The public is now much more mindful of the effects of alcohol consumption, and it is probably true to say that opinions have evolved over the last decades from indifference, to casual acceptance, and finally to widespread public awareness and condemnation. Of course, mistakes happen, and drink driving continues to exist and affect lives, but here we look at the facts rather than the reasons as we present some of the most striking statistics and trends over recent times.

These figures are startling, but as we briefly discussed earlier, there has been a definite shift in public opinion when it comes to UK drink driving, so let’s have a look at how things have improved.

In 1979, deaths caused by drink driving were estimated to be 1640, compared to 240 in 2014. Now of course 240 means a death every two days out of three, but statistically it is little compared to 1979, when there were more than 4 deaths per day. That reduction is significant and trends have the numbers going in the right direction. There has clearly been a shift in how we all view and behave with regard to drink driving – especially when we consider the fact of the number of cars on British roads having increased by almost 4 million since the millennium.

In terms of serious injury, 1979 saw approximately 8300, compared to 1070 in 2014, a reduction of nearly 8-fold. Less serious injuries have also reduced from 31,430 to 8,210 in the same timeframe, which is about a quarter. Again, there has been a consistency in the overall year on year reduction in these numbers.

In a different period, between 2005 and 2015, the statistics are available for the number of convictions for attempting to drive with excess alcohol, and the percentage of those convictions for men versus women.

In 2005 the percentage of convictions being male was 87.8%, and in 2015 that figure was 80.8%. What this shows is that either the number of males being convicted is decreasing or the number of women is increasing, or both? In fact, the numbers of both are decreasing but males quicker, so the female share has increased.

It seems certain that attitudes towards drink driving in the UK have improved considerably, with far less likelihood of drink-related incidents occurring nowadays than in years gone by. The challenge now will be to keep this trend moving in the right direction, and reduce cases of drink driving even further over the coming years.